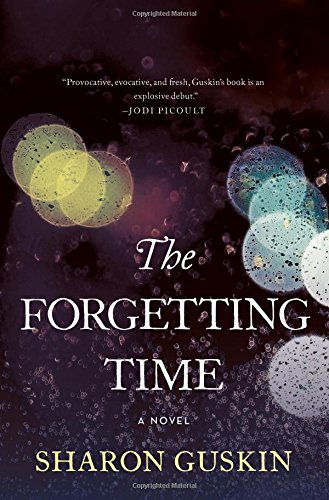 Wonderful characters and a unique crisis make this novel an enticing read, but solid writing and a great plot will keep you reading to the end. Single mom, Janie, struggles to keep herself together and protect her four year-old son, Noah, as his bizarre behaviour destroys their lives. Noah panics when Janie tries to wash him, constantly shares information that he can’t possibly know, and begs to be returned to his real home and mom. In desperation Janie contacts Dr. Jerome Anderson, whose life and career is ending tragically, creating an alliance that offers hope and resolution for them all. Supernatural elements are intelligently explored and rooted in research so the mystery is solid and believable. I strongly recommend this captivating story (Submitted by Pippa). 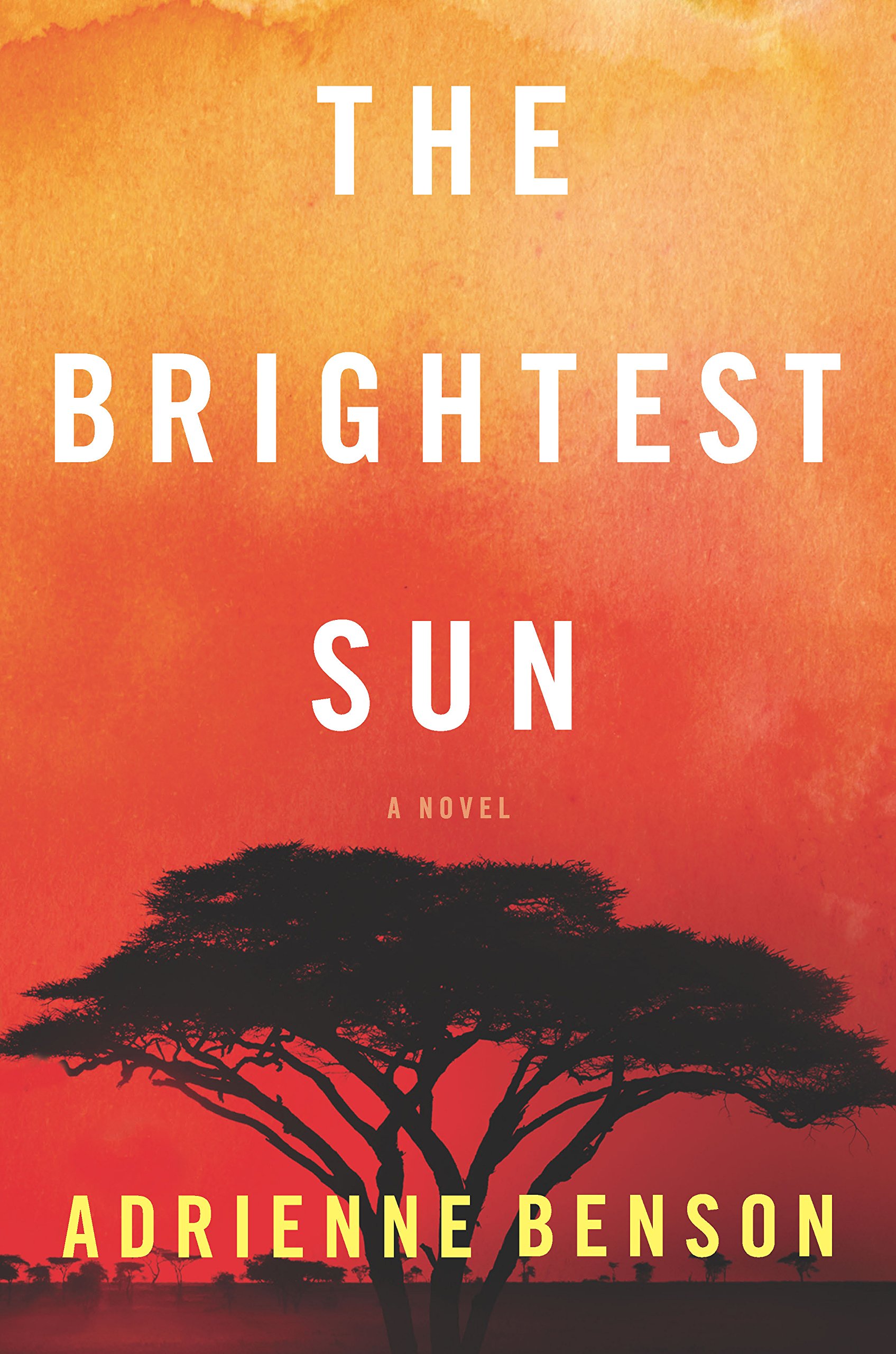 In Benson’s debut novel, we are swept away to the world of Africa, where European settlers in the big cities live alongside traditional villages with its inhabitants and culture. Throughout the stories in this book, the thread that ties it all together is the theme of motherhood.

We meet Leona, a woman traveling from the United States to study and live among the villagers. After accidentally getting pregnant and giving birth to her daughter Adia, Leona decides to hand off raising the child to Simi, the only villager who can speak English and who yearns for a child of her own but cannot have.

Meanwhile, Jane, another Westerner, has arrived to photograph the horrors of elephant poaching. She winds up falling in love with a fellow ex-pat and the two have a daughter of their own: Grace.

Eventually, the stories of Leona, Simi, Jane, and Grace all intertwine like the gnarled roots of an African tree rising high from the desert ground. This is an epic tale of mothers and daughters, friendship, culture and colonization, family secrets, and the need to belong, all set against the backdrop of the blazing African sun (Submitted by Alan).

I just finished reading The Home for Unwanted Girls by Joanna Goodman for my book club and it was a real page-turner. It’s a fictitious novel based on actual events that occurred in the early 1950’s in Quebec. At the time, many babies born out of wedlock were handed over to orphanages run by Catholic nuns. The province’s Premier of the time, Duplessis signed an order-in-council to turn orphanages into hospitals, thus allowing them to collect federal subsidies. As a result, many of the children in the orphanages were told that they were now mentally deficient, often kept drugged, and made to provide labour in support of the institutions. The children were not schooled, nor were they made available for adoption.

This story follows a 15 year old who finds herself pregnant as well as the story of the child she gives up to one of these orphanages turned hospitals. Mother and daughter never lose hope of reuniting while facing many challenges in their respective lives.

The novel was very well written and I believe it depicted the issues surrounding the times accurately. While it was sometimes difficult to read, it was also eye-opening and engaging. One of the few novels where I’ve shed tears while reading. I highly recommend it. (Submitted by Seline)

I can’t remember why I placed a hold on Tell Me More, but I’m happy that I did. On the dust jacket it cites the Huffington Post, who call her “the poet laureate of the ordinary.” This book evoked all sorts of responses from me; I laughed, I cried, I sent photos of passages to friends. It was the recounting of experiences in life that provide suggestions about how to handle heartbreaks and joys that a reader might encounter in their own life. I plan to re-visit it. (Submitted by J.Wilson)